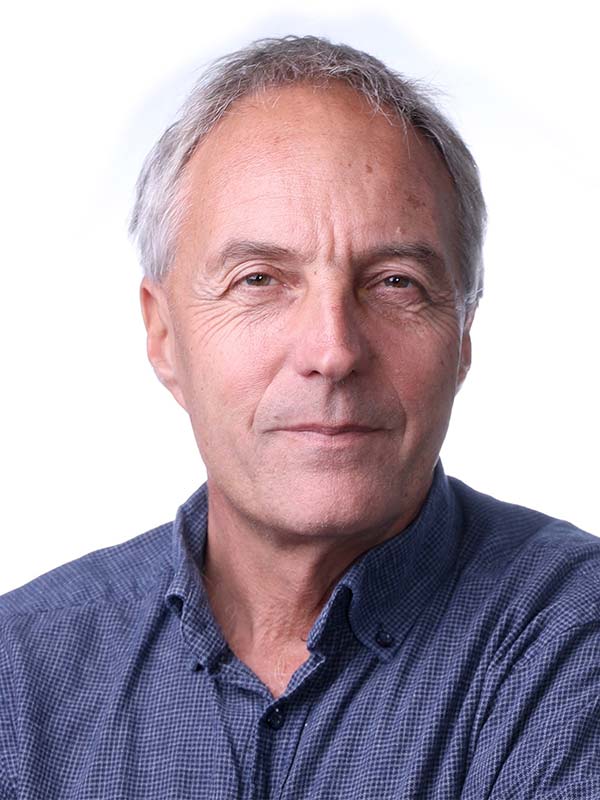 Nick Thorpe is a writer, film-maker and award-winning BBC journalist, specialising in eastern Europe and the Balkans, born in England in 1960.

He studied Modern Languages at the Universities of Reading (UK), Dakar (Senegal) and Freiburg (Germany), graduating in 1982.

He has lived in Budapest since 1986, and is married with 5 sons.

He reported on the fall of Communism throughout eastern Europe and the break-up of Yugoslavia for the BBC, Independent, Observer, and Guardian newspapers, including the wars in Croatia, Bosnia, Kosovo and Macedonia.

He has been Central Europe Correspondent for the BBC since 1996.

With BBC colleagues, he won a Peabody award for his coverage of the Refugee crisis in 2015, and a Lovie award for best internet reporting in 2018.

In Hungary, he was a recipient of the For Our Europe prize (2021), and the Antal Csengery Prize of the City of Budapest (2021).

He is the author of 3 books:

The Road Before Me Weeps – On the Refugee Route through Europe

The Danube – A Journey Upriver from the Black Sea to the Black Forest (Yale UP, 2014)

He has also directed or presented 18 documentary films, most recently